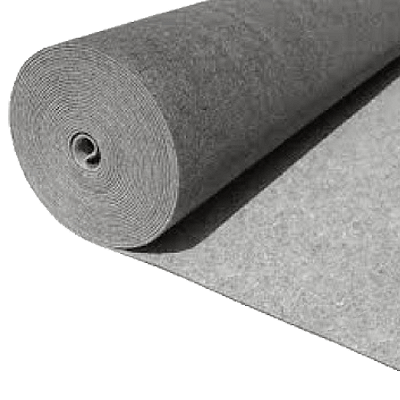 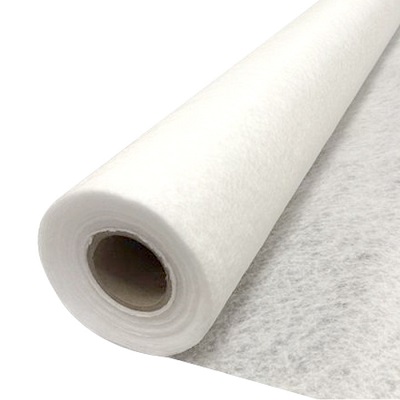 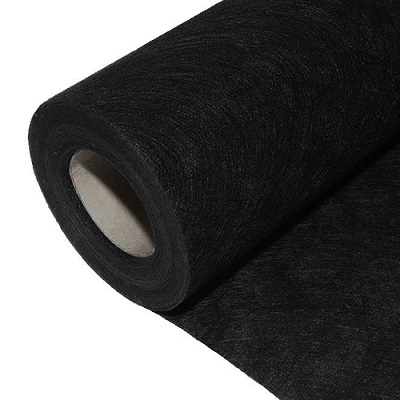 In fact, geotextile fabrics make a big difference in modern construction by stabilizing the ground, improving drainage, filtration, separating aggregates and spreading the imposed loads, and are therefore suitable for a variety of projects.

They are a reasonable price solution for a variety of applications such as:

Erosion control on the beach

Geocell
Scroll to top Call Me